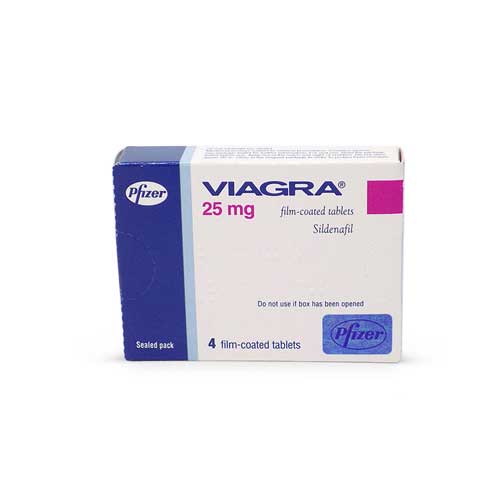 What is Sildenafil for:

This medication is a phosphodiesterase type 5 (PDE5) inhibitor, prescribed for erectile dysfunction (impotence). Erectile dysfunction is the inability to achieve or maintain an erection long enough to perform sexual intercourse. It relaxes the blood vessels in the penis, allowing more blood to enter to achieve an erection. It can also be used in pulmonary arterial hypertension.

How does Sildenafil work:

How should Sildenafil be used:

It comes as a tablet to take by mouth and injection to be administered through a vein. To treat pulmonary arterial hypertension it is usually taken three times a day. PO- 50 mg about 1 hour before sexual intercourse. Adjust dose based on response. Max: 100 mgdose and not more than once in 24 hour. Pulmonary Arterial Hypertension- 20 mg 3 times daily. IV- 10 mg (12.5 mL) administered as a bolus injection 3 times daily.

Common side effects of Sildenafil :

What do I do if I miss a dose

Take a missed dose as soon as you think about it. If it is close to the time for your next dose, skip the missed dose and go back to your normal time. Do not take 2 doses at the same time or extra doses. Do not change the dose or stop this drug. Talk with the doctor.

What precautions should I take when taking Sildenafil :

If you have an allergy to sildenafil or any other part of this drug. Tell your doctor if you are allergic to any drugs. Make sure to tell about the allergy and what signs you had. This includes telling about rash; hives; itching; shortness of breath; wheezing; cough; swelling of face, lips, tongue, or throat; or any other signs. If you use drugs called poppers like amyl nitrite and butyl nitrite. If you have been told not to have sex by your doctor.

When do I need to seek medical help

If you think there was an overdose, call your local poison control center or ER right away. Signs of a very bad reaction to the drug. These include wheezing; chest tightness; fever; itching; bad cough; blue or gray skin color; seizures; or swelling of face, lips, tongue, or throat. Erection that lasts more than 4 hours. Trouble breathing. Chest pain or pressure or a fast heartbeat. Very bad dizziness or passing out. Sudden change or loss of eyesight. Change in hearing. Any rash. Side effect or health problem is not better or you are feeling worse.

Can I take Sildenafil with other medicines:

Sometimes drugs are not safe when you take them with certain other drugs and food. - Taking them together can cause bad side effects. - Be sure to talk to your doctor about all the drugs you take.

Are there any food restrictions

How do I store Sildenafil :

Store in a cool, dry place away from the reach of children. - Medicines must not be used past the expiry date. 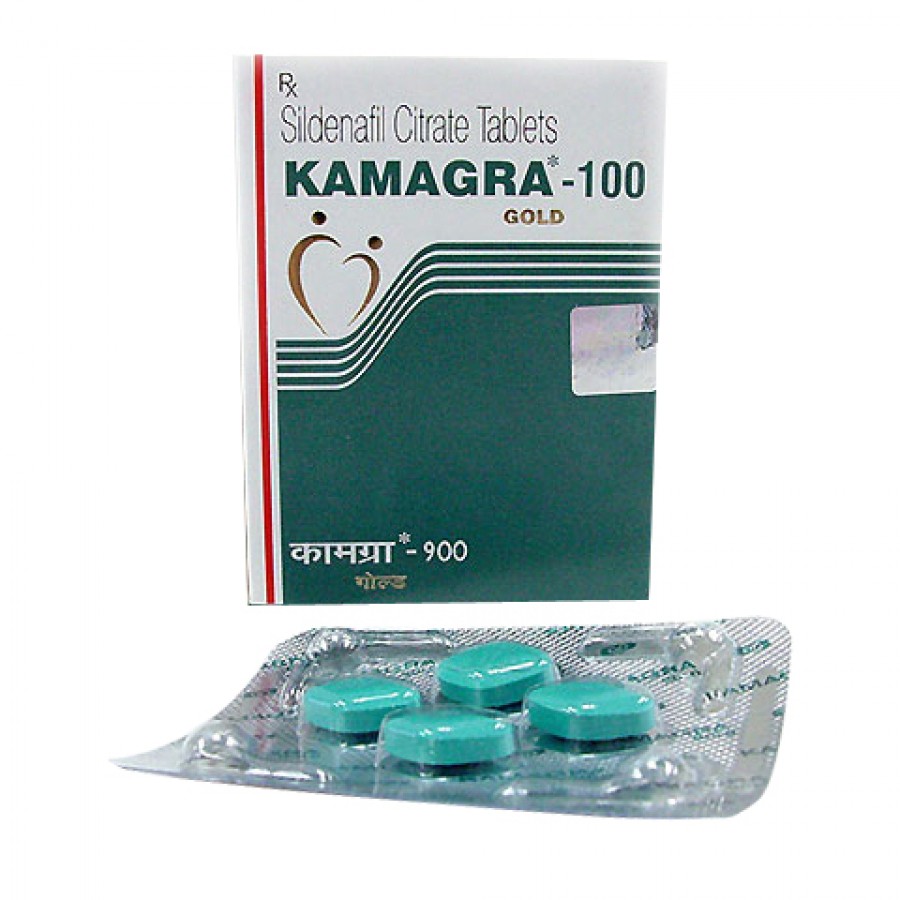 What is Kamagra used for?

How does Kamagra work?

Kamagra 100mg tablets contain sildenafil which acts on the erectile tissue of the penis to increase blood flow which causes an erection. During sexual stimulation nitric oxide is released in the erectile tissue of the penis which activates the enzyme guanylate cyclase. This enzyme increases levels of a chemical called cyclic guanosine monophosphate (cGMP), which relaxes the blood vessels in the penis and allows blood to fill the spongy erectile tissues to cause an erection. Another enzyme called phosphodiesterase type 5 (PDE5) breaks down cGMP preventing blood flow into the penis, which causes loss of an erection. Kamagra 100mg tablets inhibit the action of PDE5 which resolves erectile dysfunction by allowing the natural process of sexual stimulation to activate the cGMP mechanism for achieving and maintaining an erection.

How long does Kamagra last?

What does Kamagra contain?

Kamagra 100mg tablets contain sildenafil, a phosphodiesterase type 5 (PDE5) inhibitor, used to treat erectile dysfunction in men (impotence). When taken before planned sexual activity, Kamagra 100mg tablets inhibit the breakdown (by the enzyme PDE5) of a chemical called cGMP, produced in the erectile tissue of the penis during sexual arousal, and this action allows blood flow into the penis causing an erection.

What are the side effects of Kamagra?

Kamagra 100mg tablet are generally well tolerated but it is always possible that you may experience side effects. The more common side effects include: headache, dizziness, flushing, indigestion, nasal congestion, diarrhoea, rash. More serious side effects include unusual heart beat, urinary tract infection (stinging or burning urine, more frequent need to pass urine), blood in the urine, changes in vision such as blurring, a blue colour to your vision or a greater awareness of light, persistant headache or fainting, bleeding from the nose.

When should Kamagra not be used?

You should not use Kamagra if you:

How should Kamagra be taken?

You should only take a Kamagra 100mg tablet when you plan to have sex; it is not intended as a regular medication.

How should Kamagra be stored?

You should keep your Kamagra 100mg tablets in their blister pack until used and store in a cool, dry place where the temperature stays below 30°C.